Where Can I Play Tennis in London? 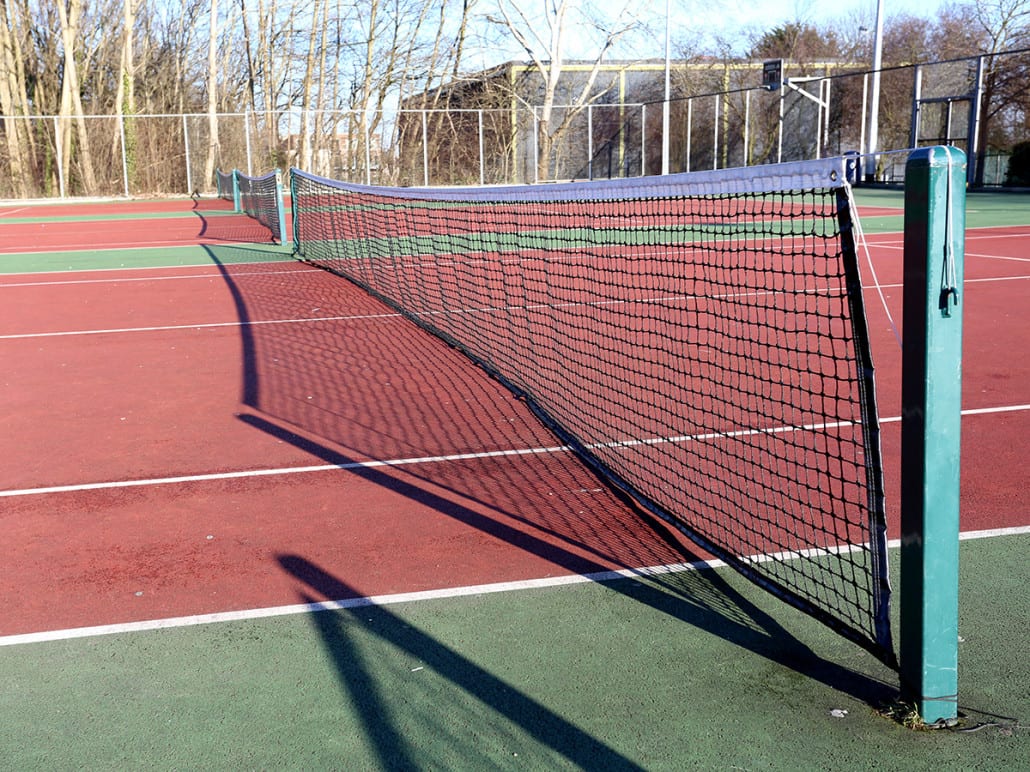 There are many locations in London where you can play Tennis. From Bruce Castle Park to Southwark Park, you can find a tennis court to fit your schedule. There are even opportunities for training and fitness classes. Many of these venues even offer tennis-based fitness classes for both adults and children. In addition to outdoor courts, you can find tennis facilities inside fitness centres and schools. To find out where to play Tennis in London, visit the websites below.

The public tennis courts in southwark park are floodlit, and the costs to play are £6 per adult. They are open from 10am to dusk seven days a week. There are also adult coaching sessions and summertime sessions. Visitors are encouraged to take a look at the park’s many amenities and then choose which activities they’d like to participate in. Whether you’re a professional or just a weekend warrior, Southwark Park offers an exciting environment for a great game of tennis.

Regent’s Park tennis centre in Southwark has twelve hard courts. Four of them are floodlit and are situated within the park’s 100 acres. The centre is the first non-council facility to be awarded Lawn Tennis Associate accreditation. Will To Win manages the facilities. Players can book a court on the website or over the phone. Courts cost £10 for an hour and increase to £12 after 5pm. Book Here.

Bruce Castle Park is a large green space in north Tottenham. The park dates back to the eleventh century and was opened to the public in 1892. It features tennis courts, a playground, a paddling pool and the Bruce Castle Museum, which houses local history collections. The park also includes a 400-year-old oak. Visitors can play tennis on the lighted courts or enjoy the park’s beautiful surroundings.

This venue offers five tennis courts, including floodlights on two courts. The park also has a basketball and football pitch. The park also features a cafe serving refreshments and snacks. There are coaching facilities available. Bruce Castle Park has many facilities for tennis players, but the majority are paid. There are some non-member rates, which is another reason to join the gym. The membership fees at Bruce Castle Park are around £5 per hour.

The park also features a Grade I listed manor house, which was originally the House of Bruce. It was also named after the Bruce family, which owned the estate. Inside the park contains a museum, which is housed in a Grade I listed 16th-century manor house. It opened in 1927 and has been a Green Flag Award winner since 2003. It is open seven days a week and does not close at night. Book Here.

Islington Tennis Centre and Gym is located in the London Borough of Islington and has six indoor and two outdoor courts. In addition, it features a gym with 60 stations, a fitness class studio, and sauna and steam rooms. A pay-and-play facility is also available. The facility is open from 6am to 11pm on weekdays and from 8am to 9pm on weekends.

The gym has improved indoor tennis facilities and is part of GLL’s Better brand. There are six indoor tennis courts and extensive inner-city outreach. Many children have started playing tennis, and champion athlete Lily Mills trains at the centre. In fact, she recently won gold in the Special Olympics World Summer Games in Abu Dhabi. The Islington Tennis Centre and Gym also offers lessons for adults and children alike. If you want to join a tennis lesson, check out their website. Book Here.

Tennis courts are located all over London. From exclusive membership-only clubs to public parks, you can play tennis wherever you like. However, if you’re not sure where to play, a quick search on leisure centres and local authority websites may be your best bet. Here are some suggestions. These venues offer tennis courts, but the conditions can vary. Read on to find out what’s available. Once you find a location that suits your needs, you can make a booking.

South Park Tennis Courts are located in south-west London. There are spectator benches and lush rose beds between the two tennis courts. You should make a booking in advance if you’re interested in playing tennis in this beautiful location. If you’re looking for a more urban setting, you can visit Lincoln’s Inn Fields courts in the City. These are located at 44 Lincoln’s Inn Fields, WC2A 2ES.

Members at the All England Club include Lord Temple-Morris, Jeffrey Archer, and Tom Cruise. The club is so exclusive that Roman Abramovich once tried to buy it. In addition to the impeccable facilities, members of the club have a strict dress code. All players must wear white clothes, with discreet motifs. However, if you’re in the club, you’ll be able to play tennis amidst other tennis enthusiasts. Visit Here.

Clapham Common Recreation Ground is a large triangular urban park in Clapham, south London. Originally common land, it was transformed into parkland in 1878 through the Metropolitan Commons Act. Today, this green space includes three ponds, Victorian bandstand, and tennis courts. Tennis enthusiasts can take their game to the next level here. Located in the heart of Clapham, this London park is a popular destination for tennis players.

The courts at Clapham Common Recreation Ground are floodlit and have a beautiful setting. The grounds are 220 acres of green space and include a Victorian bandstand. If you’re looking for an authentic Italian restaurant, La Baita is located adjacent to the bandstand. They also serve sandwiches and drinks, so you can have lunch without the hassle of having to travel far to enjoy the Common. Book Here.

Founded in 1922, Chandos LTC has four floodlit outdoor tennis courts and four indoor courts. For players of all levels, there are tennis camps for kids, teens and adults as well as one-to-one coaching. The club is also well known for its friendly coaching staff. The London-based club is located in Golders Green. The club’s website lists information on membership, hours, and facilities.

Historic and prestigious tennis club dates back to the 1800s and is patroned by Prince Charles. This club has 42 acres of land and an eight-year waiting list. It has 30 of the best outdoor tennis courts in the UK, along with three indoor courts. In addition to its extensive tennis facilities, Chandos LTC also features a restaurant, a bar and a busy social calendar. Membership costs several thousand dollars, but the prestigious location and history of the club make it worth the price.

Tennis courts at Parliament Hill are open all year long and have a LTA coach on staff. These courts are accessible through the gate opposite the Royal College of Surgeons. During the winter months, the tennis hut is only open on weekends. If you’re looking for a tennis club in London, consider the Chandos LTC. This prestigious club is located in the heart of London, making it a convenient and affordable option for tennis enthusiasts. Book Here.